I have no patience.....So I'm not answering something has been written in my page over and over again.
I will NOT answer any questions I have mentioned in my article. It it because you DIDN'T read it CAREFULLY.
~Sim3 Only~

For Skintone Creator: Tutorial of Modify the Normal Map

Since the nipple position is variable in different skintones, and I am unable to make each suitable version of them. I decided to give a tutorial for you to handle with the normal map.

I'm using photoshop in this tutorial. And I assuming you are familiar with PS.

The normal map of EA is saved in A8L8 format. So it will show like this. 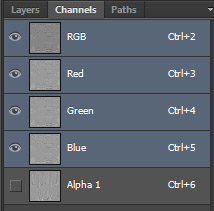 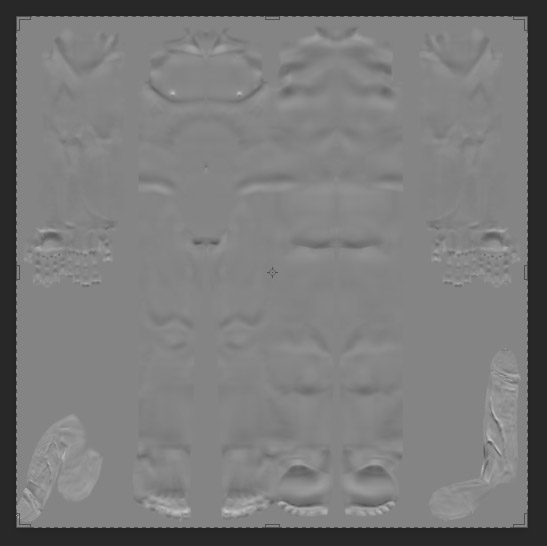 We need to handle the Alpha and Luminosity channel together.
So, just change it to RGB form. 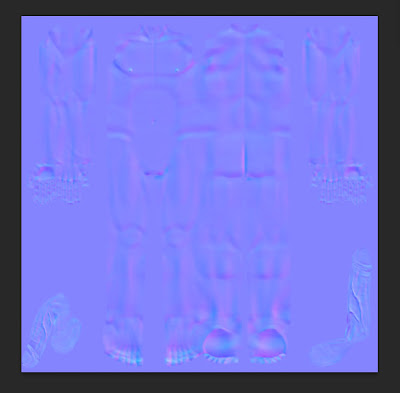 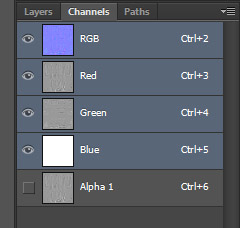 You'll find in the Red or Alpha channel (X axis), the luminosity is inverted in Left and Right.
It's correct. Don't try to change it otherwise you'll get inverted result in 3D.

Now you can import your skin texture to locate the nipple.
Here, I only leave the nipple and erase all other region of the skin texture.
Changed the opacity to low value so you can handle them clearly. 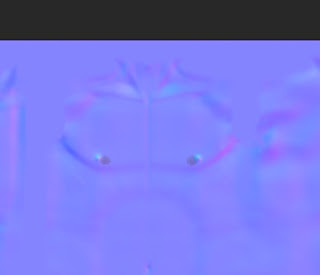 Becuase the RGB value around the nipple is almost the same. 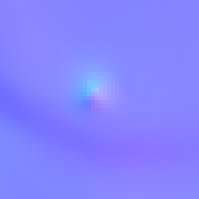 You can just select the nipple normal map, copy it to new position matches the nipple in a new layer. 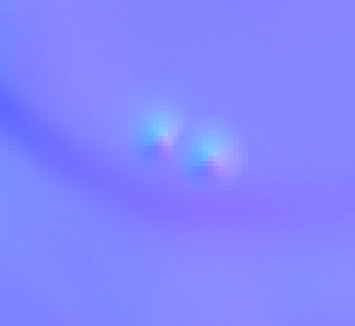 And remove the previous nipple with EA's normal map.
You can simply cut the chest part and paste it in the same place.

And you have the correct nipple position. 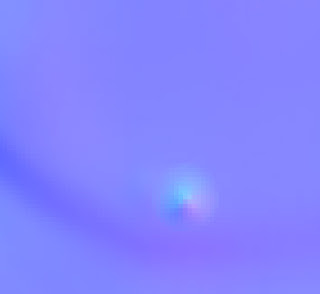 Save your PSD so you can do this easier next time.

And we have to make an A8L8 format that can be used in game.
So...
Leave the unwanted layer invisible and flatten the image. 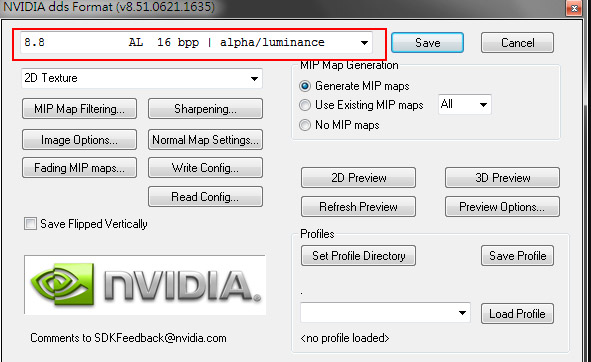 And now you have the revised normal map.

And here's one for Navetsea's skin (Nipple position revised)
I only made one version, Nipple and Penis Map1+2 all included.


***Important!!! Since the angle around the chest part changed not so much (Workable with female), you can do this by just editing the texture. But this is not the traditional way though.***
***You'll need a 3D meshing software like blender to bake your own normal map.***
***DDS files saved in A8L8 won't lose their details***

Email ThisBlogThis!Share to TwitterShare to FacebookShare to Pinterest
Labels: Tutorials

Back to Main Site